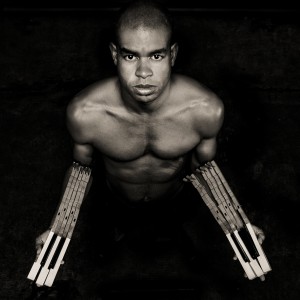 Organized by the Association Hermanos Saiz, Roberto Fonseca presented his new album YO in the city of Santa Clara, Cuba on Friday 2nd and Saturday 3rd March, as well as an educational workshop for music students and art instructors from the province and a concert at the Teatro La Caridad as part of the Festival ‘A Tempo con Caturla’.

This was his first appearance in the province of Villa Clara and Roberto said that it was moment of musical energy. He also stated that he hoped that the audience enjoyed the show as much as the musicians had.