Roberto Fonseca’s Akokan moving up on its second week at the U.S. Charts 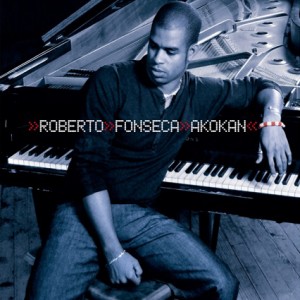 Akokan moves up positions in its second week on the U.S. charts. Both Jazzweek‘s World Music and Jazz charts. Roberto Fonseca will be perform as a special guest with Omara Portuondo on her performances in Boston and New York in the late February.